Donald Trump Jr. and stbx wife are working together to resolve custody and parenting issues amid divorce

Judge says the Trump JR and wife of 8 years, are protecting their children “

Donald Trump Jr. and Estranged Wife in Court
NEW YORK — A New York judge congratulated Donald Trump Jr. and his estranged wife, Vanessa, Thursday for resolving child custody issues as they proceed toward divorce.
State Supreme Court Justice Michael Katz began a brief proceeding in open court by saying he understood that they had agreed to resolve all issues regarding their five children and parental rights.
Lawyers said they expected a written agreement on child custody would be completed in several weeks.
“I congratulate you for working those things out,” Katz told the couple, who stood before the judge, separated by their lawyers, though they entered and left court together. 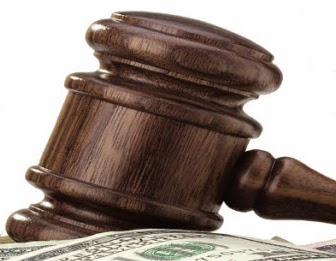 Parental Alienation reconsile recovery Rules of the Court The Law

This site uses Akismet to reduce spam. Learn how your comment data is processed.